The Boston Edison Reishi mushroom was originally found as a wild specimen growing on an elm stump in the Boston Edison historic district by the father of a prominent mycologist (Ryan Paul Gates). Since its discovery, it has been widely popularized throughout the United States by commercial cultivators and hobbyists alike. The Reishi mushroom is also known as the “mushroom of immortality” due to its ability to support cardiovascular health, support energy and stamina, and also support the body’s natural ability to respond to stress. For these reasons, it is the #1-selling nutraceutical mushroom in the world.
Products Available in:
Buy Now 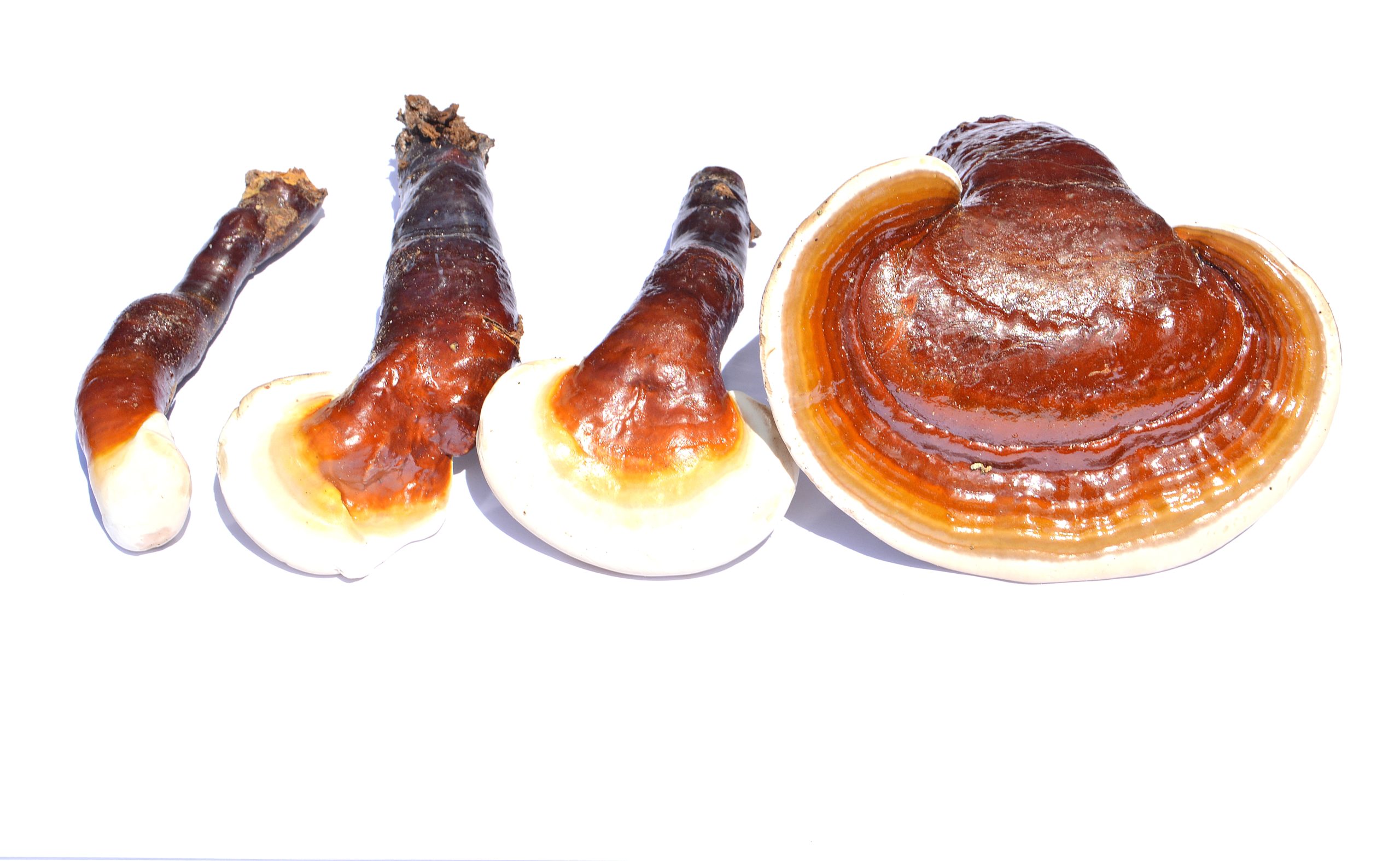 Directions
1. Bring water to boil in a medium pot
2. Reduce heat and add mushroom pieces. Let simmer for 2 hours and add water as necessary.
3. Remove from heat, strain, and set aside to cool a little.
4. Add honey to taste. Enjoy!