The Beefsteak mushroom, also known as ox tongue or tongue mushroom, are most commonly found in Britain, but have been foraged on nearly every continent. It has a slightly acidic or sour taste and must be cooked for a prolonged period of time due to its tough texture. The Beefsteak mushroom is used as a meat substitute and as its name suggests, it looks just like a slab of raw beef. Another unique identifying feature of the mushroom are the pink spores it drops from its white underbelly.
Products Available in:
Buy Now 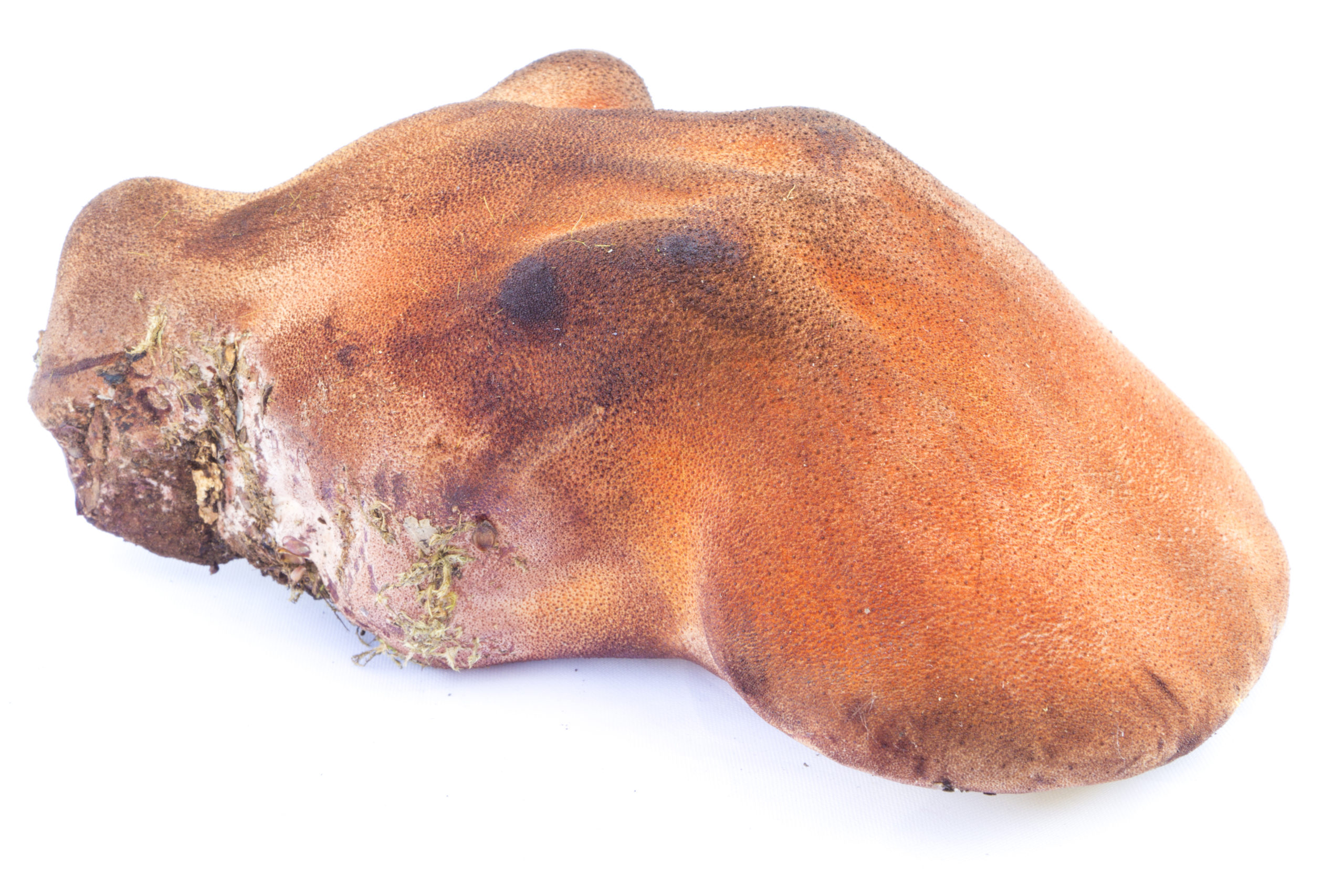 My Fungi Recipe – Beef Steak Mushroom with Parmesan and Arugula